The seven beaches of Gaeta – August 2019

The seven beaches of Gaeta – August 2019

There are 7 beaches in Gaeta, but before starting our ritual tour, you must know that Gaeta has a coastline about 10 km long interspersed with suggestive promontories and historic fire towers.

From the Montagna Spaccata to the beginning of the city of Sperlonga, these 7 beaches follow one another, one more beautiful than the other, characterized by crystal clear sea and fine golden sand.

Let’s not get lost in further chat and let’s start our journey!

Starting from the slopes of the Montagna Spaccata, the first beach that will be closest to you and therefore more accessible is that of Serapo.

In fact, this is the most popular beach for the Gaetani thanks to its central location and easily accessible by bus.

Due to its popularity, the entire beach is dotted with bathing establishments equipped for every need.

There are also free beaches, but you have to get there early in the morning to grab the best place, but you must take into account the scarcity of parking in that area and above all its high cost.

We therefore advise you to park away from the beach and continue on foot or by public transport.

If you want to better enjoy this seaside area, it is preferable to come during the months of June and September, in this way you will avoid the crowds and enjoy the sea in all its beauty and above all without the summer heat!

According to sources, the Fontania beach, immediately following that of Serapo, was the residence of the Roman consul, Gneo Fonteo.

Even today we can still contemplate the remains of his ancient villa.

We can also admire from the beach, the islet “Serapo’s ship”, a very popular destination for all lovers of water sports such as diving and snorkeling.

In fact, the seabed does not seem to be affected by pollution and therefore has numerous marine species.

The only flaw? It can only be reached by sea or on foot due to the dense vegetation that surrounds it. 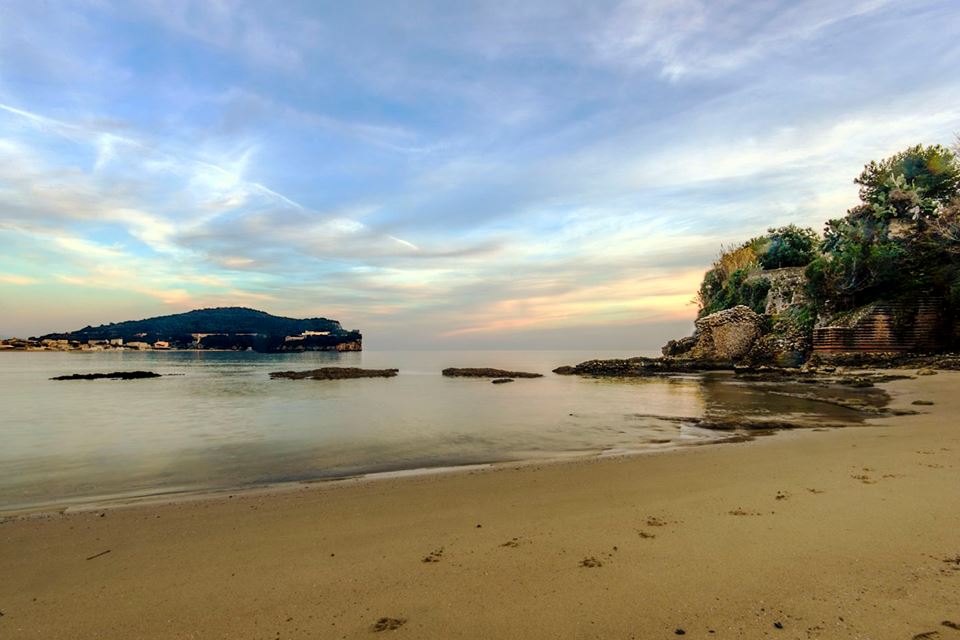 Beach of the 40 oars

The beach of 40 oars, so named for the possibility of reaching it only by “rowing” by sea, is perfect for all those who do not want to give up sport even on vacation.

Through a small cove you can reach the famous “devil’s well”, a gigantic cave that develops in height, hollow enough to allow small boats and divers to enter.

In fact, this is the favorite destination for divers thanks to the not too deep seabed (maximum 6 meters) and the amount of marine life that is nothing short of out of the ordinary! 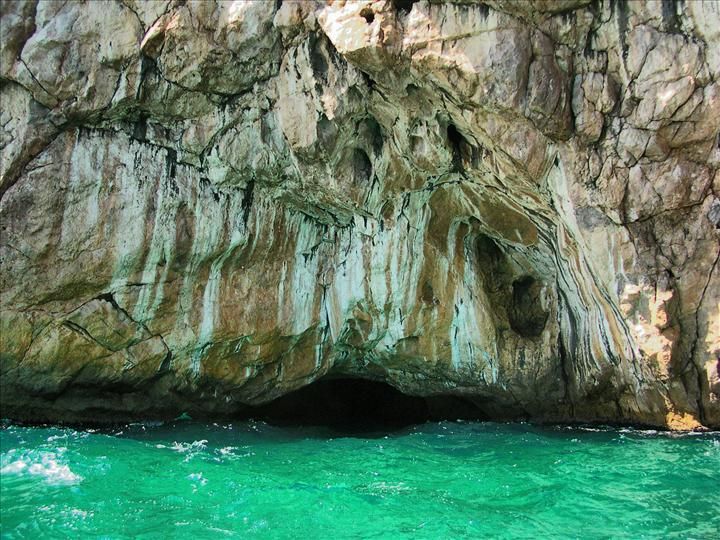 Union of the two archaic words “aria-sana”, but until the fifties it was better known as “Arianna”.

The beach is located between two rocky spurs, on one of them is the Torre Viola, a historic fire tower used by the Gaetani to defend the village from Saracen attacks.

It is currently one of the most popular beaches especially in the summer, despite its small size.

Here too, as for Serapo, the issue of parking is true, in fact, cases of fine by local authorities are not rare. 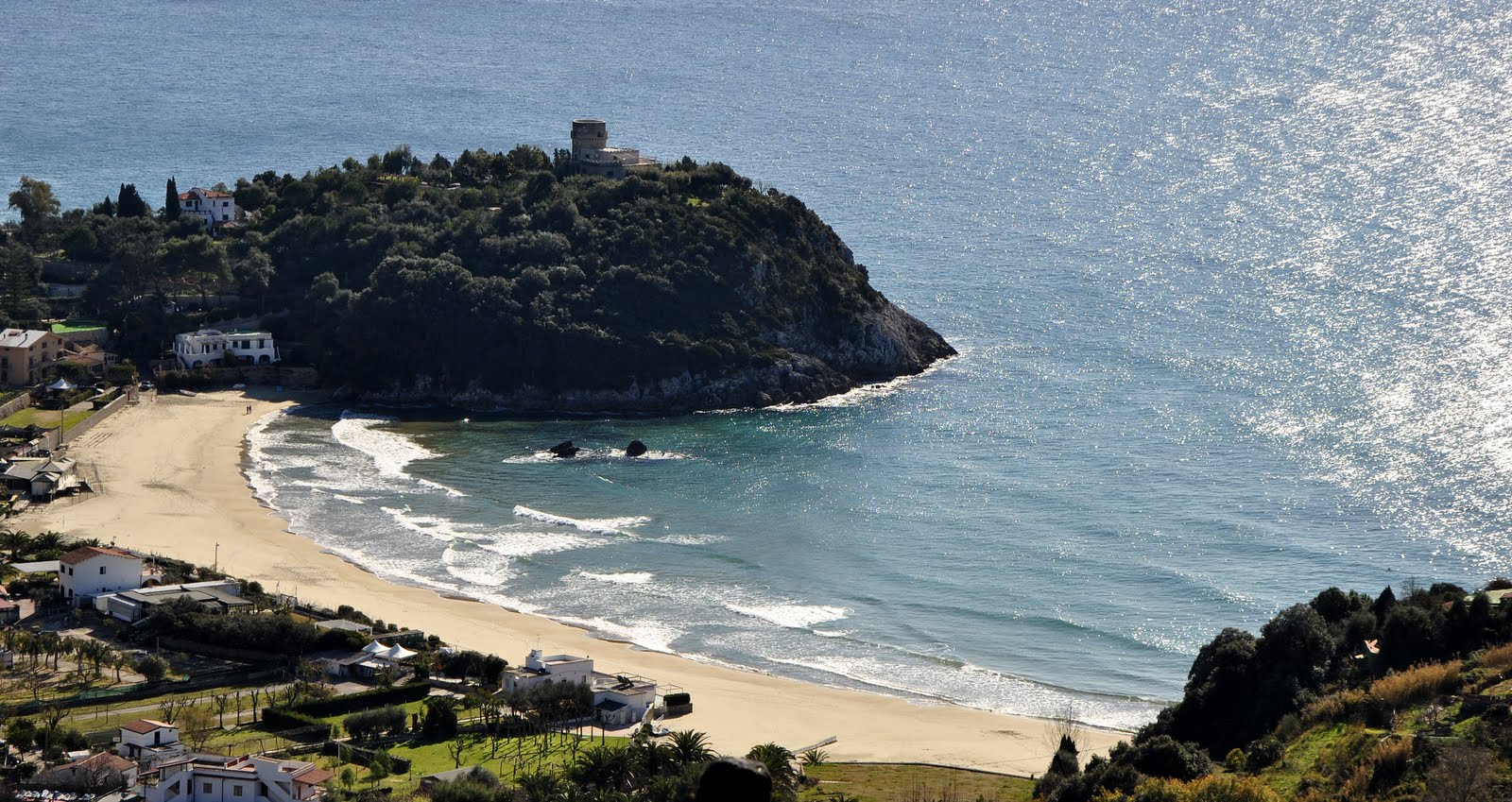 Arenauta beach, better known as the “beach of 300 steps”, is a small paradise corner surrounded by the typical Mediterranean flora which has remained unchanged thanks to its inaccessibility.

In recent years this beach has been organized and made accessible to tourists by some structures such as the Papardò Bathing Park.

This structure in particular was born as a bridge between man and wild and extraordinary nature, paying particular attention to respecting it and promoting awareness among tourists.

Curious to find out how this is possible? You will find all the answers here!

It was on this beach that some scenes from the second season of the TV series “L’Amica Geniale” were shot.

If you want to know more about the shooting click here.

To better enjoy the natural and typically Mediterranean beauty, it is preferable to go in the shorter months. 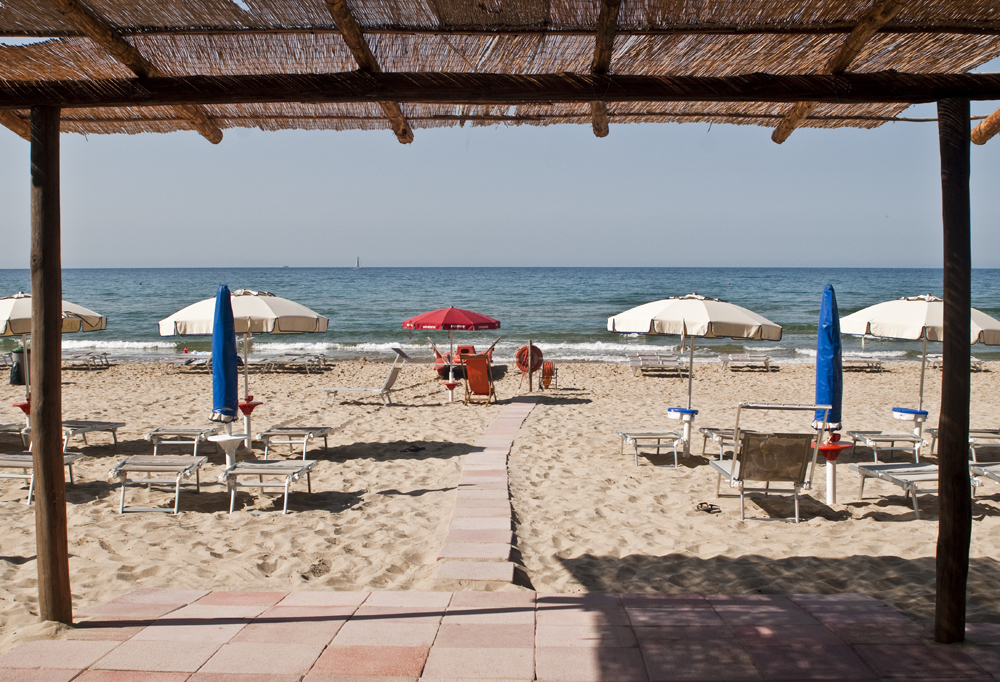 On the slopes of the tower of the same name, there is the beach of Torre San Vito, accessible only through specialized structures.

Here too, it is possible to dive in the clear and crystalline waters and, in general, it is a place suitable for families with children. 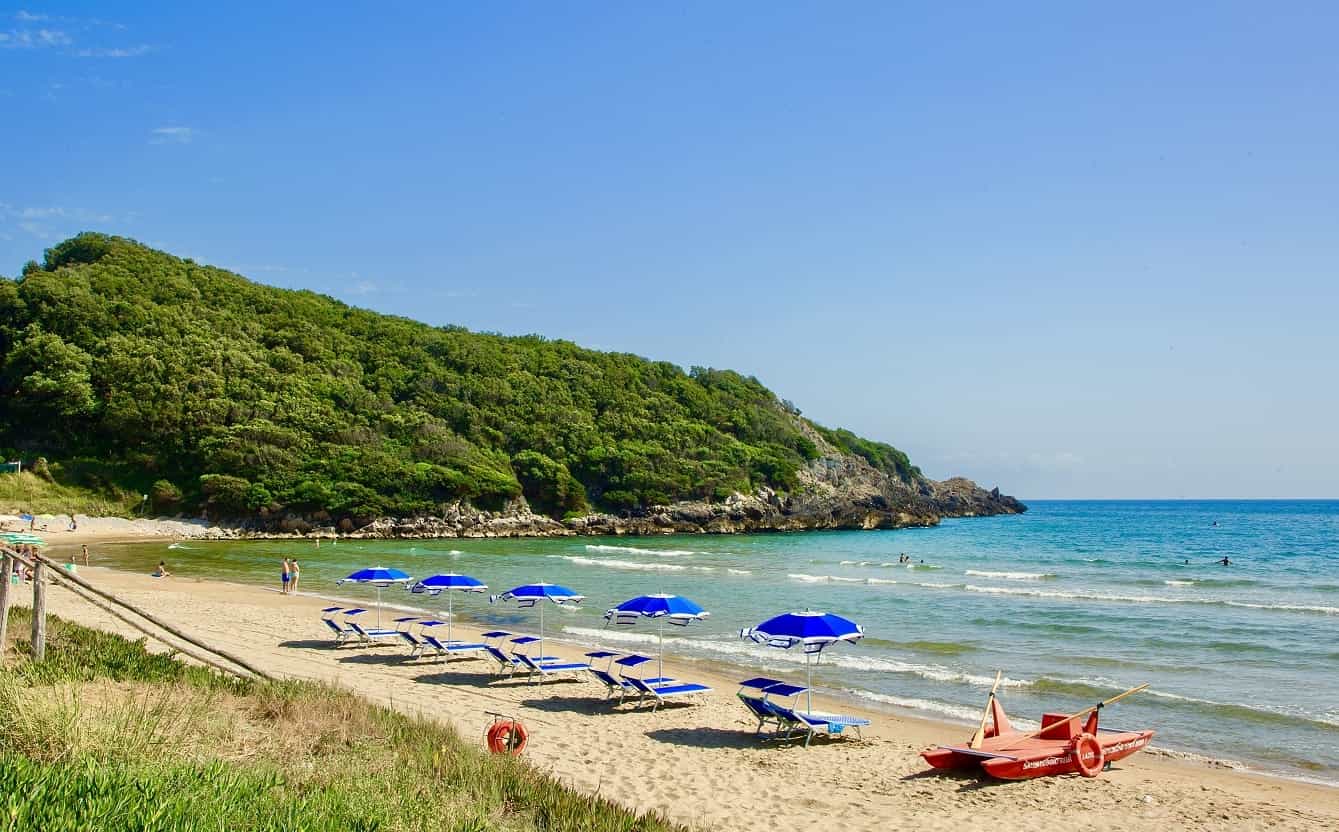 Last of the 7 beaches of Gaeta, but no less important.

Sant’Agostino beach stretches for about 2km and is the longest beach of all.

Blue and very clear water (especially in the early morning) with a fairly irregular seabed, very dangerous if you are not familiar with the place.

This area is renowned among climbers given the opportunity to practice free climbing on Monte Moneta. 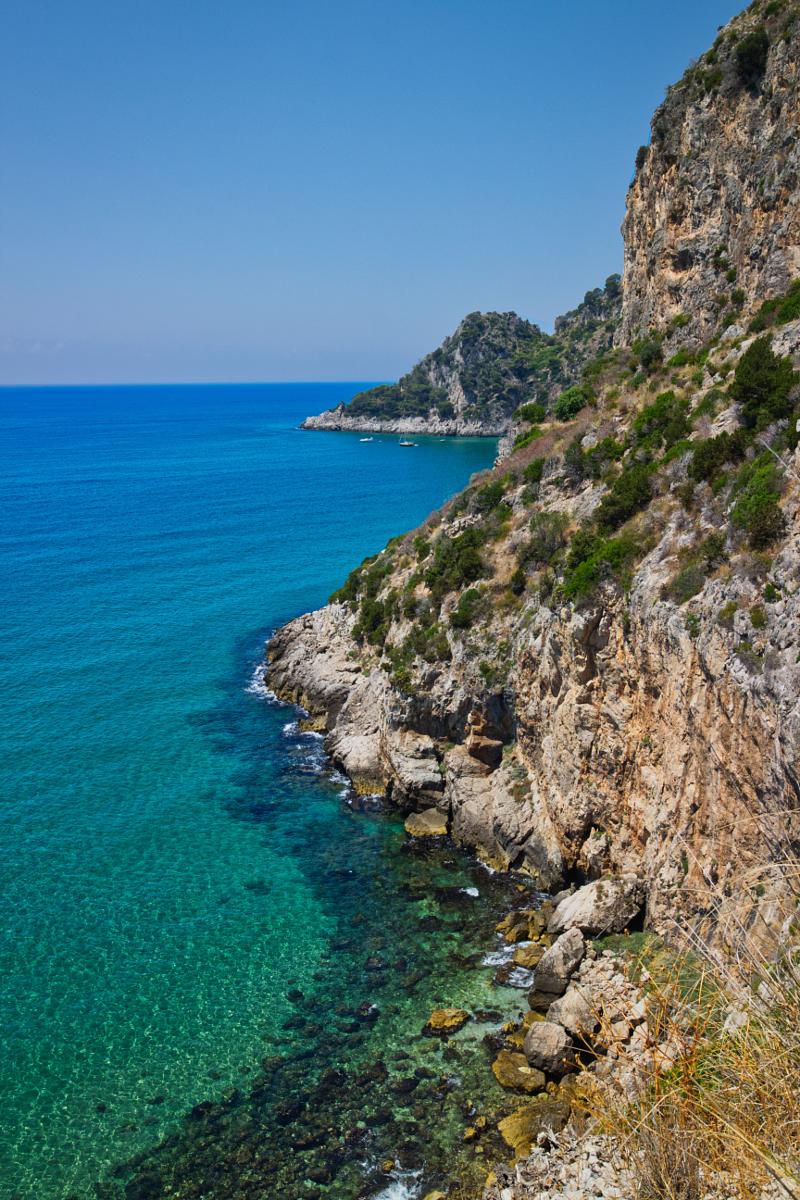 Still undecided which of the 7 beaches of Gaeta to visit?

We are biased, but spend a day visiting us at Papardò, you can also take a small virtual tour if you are not convinced in the “Where We Are” section and book your umbrella for free and without obligation from our website at this link 🙂